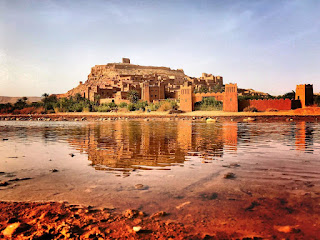 Ouarzazate also known as The Door of the Desert, is a city in southern Morocco. Ouarzazate is the capital of the province of the same name, which is part of the Sus-Masa-Draa region. It is frequented by tourism because of its proximity to the Atlas Mountains and the Draa River valley. Its name comes from a Berber phrase that means "without noise" or "without confusion." As for Taourit, which is the name of his kashba or alcazaba, he makes reference in the regional Berber to which it rises on a mound. In the town there are the most important film studios in Morocco, called Atlas Studios, where renowned international producers work. A large number of films, many of them related to history, were shot in Ouarzazate and its surroundings (such as Asterix and Cleopatra, Lawrence of Arabia, (1962), Star Wars (1977), 007: High voltage / His name is danger / The Living Dawn (1987), The Last Temptation of Christ (1988), The Mummy (1999), Gladiator (2000), The Kingdom of Heaven in Spain / Crusade (2005), Kundun (1997) Legionnaire (1998) These studios are the ones that occupy the greatest extent in the world and are located about 5 km west of the city of Ouarzazate, in addition to their cinematographic function, they represent a great tourist attraction and are guided tours. Taking advantage of the existence of these film studios, the spectacular landscape and its buildings, Ouarzazate is the scene of various events related to the world of cinema and other cultural events 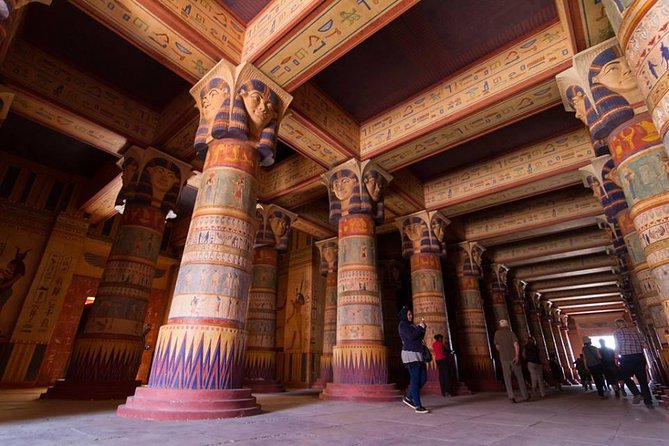